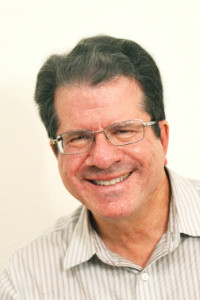 He taught as an adjunct professor in marketing at Fisher College at Ohio State.